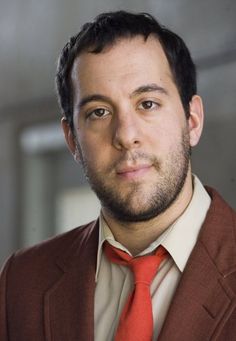 Jonathan Kite Facts:
*He was born on September 2, 1979 in Skokie, Illinois, USA.
*He has a Bachelor of Fine Arts degree in Theatre from the University of Illinois at Urbana-Champaign.
*He was crowned “the funniest person in the world for the next twenty three and a half hours”. (March 12, 2015)
*He studied improvisation and sketch comedy with Chicago’s Second City and The Groundlings in Los Angeles.
*He is a founding member of the improv group, L. Ron Jeremy which set the national Cage Match Competition record at the Improv Olympic West Theater, winning 52 weeks in a row and then retiring undefeated.
*Visit his official website: www.officialjonathankite.com
*Follow him on Twitter and Instagram.