Kelli Giddish is an American actress of television, film, and stage. She is best known for playing the role of NYPD Detective Amanda Rollins in the NBC television legal crime drama series Law & Order: Special Victims Unit since 2011. She is also notable for her roles as Di Henry in the ABC soap opera All My Children, Dr. Kate McGinn in short-lived Fox crime drama series Past Life and Annie Frost in the NBC crime drama series Chase. Giddish has also appeared in such films as Witches of the Caribbean, Death in Love, The Understudy and Breathless. Born Kelli Marie Giddish on April 13, 1980 in Cumming, Georgia, USA, to Nita and Charles Giddish, she belongs to German descent. She has a brother named Eli. After graduating from Forsyth Central High School in 1998, she attended and graduated from University of Evansville, majoring in Theatre Performance. Following her University graduation, she moved to Manhattan, New York to pursue her acting career. She has been married to Lawrence Faulborn since June 20, 2015. They have a son together. 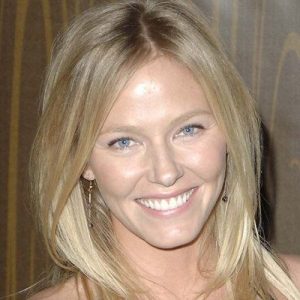