Social media personality who became famous in 2021 after his TikTok videos, in which he silently mocks overly complicated life hack videos, went viral. Lame has accumulated over 121 million followers on TikTok.

Born Khabane Lame on March 9, 2000 in Senegal, Lames family moved to a public housing complex in Chivasso, Italy, when he was one year old. He was raised in a Muslim family. Lame began posting content on TikTok in March 2020. 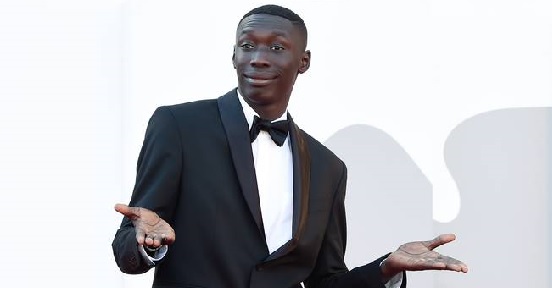 He has been in a relationship with Zaira Nucci. Lame announced his engagement to Nucci in October 2020

Khaby Lame Facts:
*He was born on March 9, 2000 in Senegal.
*He used to work as a CNC machine operator at a factory near Turin, before getting laid off in March 2020.
*He began posting on TikTok during the COVID-19 pandemic after getting fired.
*Will Smith, Eddie Murphy, and Checco Zalone are his inspirations.
*Follow him on Twitter, Facebook, TikTok and Instagram.