Kim Jong-un is a North Korean politician who became the supreme leader of North Korea in December 2011, after the death of his father Kim Jong-il. Previously, Kim served as First Secretary of the Workers’ Party and First Chairman of the National Defence Commission. Born on January 8, 1983 in Pyongyang, North Korea, he is the third and youngest son of Korean military leader Kim Jong-il. He has two sisters named Kim Yo-Jong and Kim Sul-song, and two brothers named Kim Jong-nam and Kim Jobg-Chul. He attended school in Switzerland under the assumed name “Pak Un” from 1998 to 2001. He is married to Ri Sol-ju with whom he has three children. 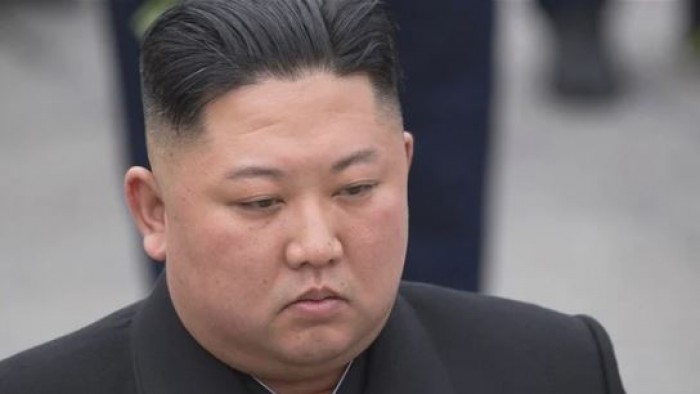 Kim Jong-un Facts:
*He was born on January 8, 1983 in Pyongyang, North Korea.
*His grandfather Kim Il-Sung was the first leader of North Korea.
*His mother died of cancer in 2004.
*He went to boarding school in Switzerland under the assumed name “Pak Un”.
*As a child, he was obsessed with basketball and video games.
*He became the Supreme Leader of North Korea in December 2011 at 29 years old, making him the world’s youngest head of state.
*He was named one of Time Magazine’s 100 Most Influential People in the World. (2013) (April 2014)
*He met with Xi Jinping, General Secretary of the Communist Party of China in April and May 2018.
*He met with South Korean President Moon Jae-in and U.S. President Donald Trump in 2018.
*Rumors of Kim’s death happened in late April 2020.