American actress, Leslie Easterbrook is most famous for her portrayal of Officer Debbie Callahan in the Police Academy series. She has worked in a dozen feature films, and over 300 episodes of various television shows. Born Leslie Eileen Easterbrook in Los Angeles, California, on July 29, 1949, she was adopted and raised by Helen and Carl Easterbrook. She was educated at Kearney High School and Stephens College. She has been married to Dan Wilcox. She was previously married to Victor Holchak. 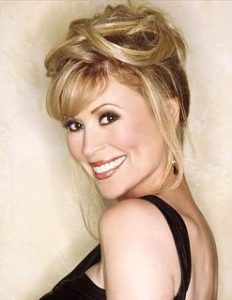 Leslie Easterbrook Facts:
*She was born in Los Angeles, and was raised in Arcadia, Nebraska.
*She sang the National Anthem for Super Bowl XVII.
*Her father was a voice/trumpet professor at the University of Nebraska at Kearney.