Lewis Bloor is an English television personality, best known for appearing as a cast member on the ITV2 reality series The Only Way Is Essex. In 2016, he competed in the eighteenth series of Celebrity Big Brother, where he was the fifth housemate to be evicted – coming tenth overall. Born on November 28, 1989 in Brentwood, United Kingdom, to parents Claire and Steve Bloor, he has two brothers. He has dated Sam Faiers, Lauren Pope, Lauren Goodger and Grace Andrews. 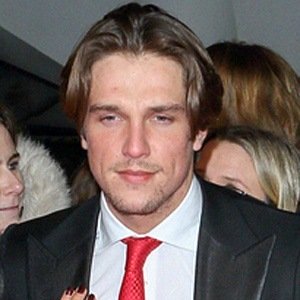 Lewis Bloor Facts:
*He was born on November 28, 1989 in Brentwood, United Kingdom.
*He starred in the ITV2 semi-reality show The Only Way Is Essex from 2013 to 2016.
*He was one of the contestants in the 18th edition of Celebrity Big Brother.
*He launched his own steamy calendar in 2016.
*He was charged with conspiracy to defraud in August 2019.
*Follow him on Twitter and Instagram.