Amanda Drury is an Australian news anchor and journalist, currently hosting finance and business programming on CNBC. She previously worked as co-anchor of the US version of Street Signs until its end on February 6, 2015. She has also appeared on other various CNBC shows as an expert in finance and business. Prior to joining CNBC, Drury was a television and radio anchor for Bloomberg in Tokyo. Born Amanda Jane Drury in Melbourne, Australia, she was educated at Methodist Ladies’ College in Melbourne and graduated as captain of the school in 1990. She also attended the Australian Film, Television and Radio School. In January 2001, Drury joined CNBC, and became co-anchor of CNBC’s “The Call” in March 2011 when Trish Regan departed. She is married to Tim Drury with whom she has two sons. 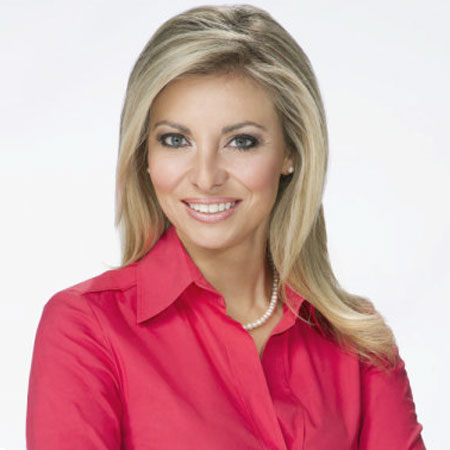 Amanda Drury Facts:
*She was born on April 30, 1973 in Melbourne, Australia.
*She began her career in Japan working in international affairs.
*She joined CNBC in January 2001.
*She was twice nominated as “Best News Anchor” at the Asian Television Awards.
*Follow her on Twitter.