American actress Lily Rabe Biography, Family, Height, Weight, Age, Measurements will be discussed here. Lily Rabe’s personal details can be checked here. She played Portia in a production of The Merchant of Venice, for which she received a nomination for the Tony Award for Best Actress in a Play. 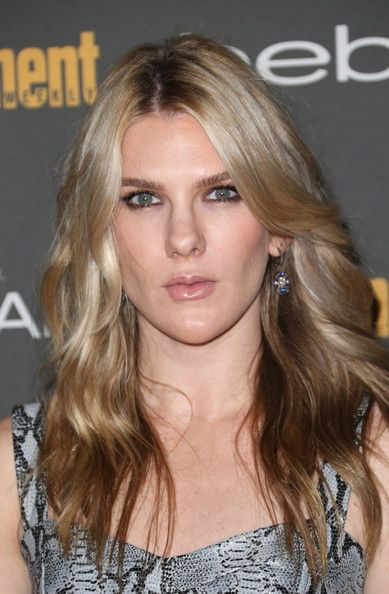 Lily Rabe is an American actress. She is best known for her multiple roles on the FX anthology horror series American Horror Story, and for her role as Claire Bennigan on the ABC science fiction series The Whispers. She played Portia in William Shakespeare’s play The Merchant of Venice from 2010 to 2011.

Born on June 29, 1982 in New York, New York, her mother is the actress Jill Clayburgh and her father is the playwright David Rabe. She has a younger brother, Michael, an actor and playwright, and an older paternal half-brother, Jason, a musician. Her father is Catholic, her maternal grandfather was Jewish, and her maternal grandmother was Protestant.

She has been in a long term relationship with actor Hamish Linklater, the son of vocal trainer Kristin Linklater. In March 2017, the couple welcomed their first child together, a girl. Their second daughter was born in June 2020. In September 2021, Lily announced that she is pregnant with her 3rd child.

Lily Rabe Facts:
*She was born on June 29, 1982 in New York, New York, USA.
*Also a skilled dancer, she studied dance for ten years.
*She was educated at The Hotchkiss School and Northwestern University.
*She made her debut in the 2001 film Never Again as Tess.
*She played Sister Mary Eunice in the thriller drama American Horror Story: Asylum.
*She is not a feminist.
*Follow her on Twitter and Instagram.