American actress Margo Harshman Biography, Family, Career, Height, Weight, Age, Measurements will be discussed here. Margo Harshman personal details can be checked here. She began acting when she was two years old and since then has been in many theatrical productions and TV commercials.

Margo Harshman is an American actress. She is best known for her roles as Tawny Dean on Even Stevens, Alex Jensen on The Big Bang Theory, and Delilah Fielding-McGee on NCIS. She has also appeared in Run of the House, Center of the Universe, Bent, Betas, College Road Trip, and Legacy. 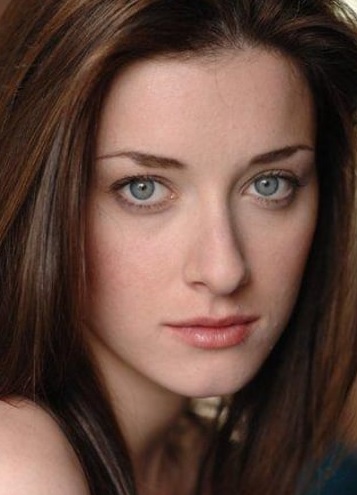 She married Austen Hooks in 2017, but the couple filed for divorce on November 29, 2018 following a 8-week-long separation. She was romantically linked with actor Chris Marquette from 2003 to 2005.

Margo Harshman Facts:
*She was born on March 4, 1986 in San Diego, California, United States.
*Her ancestry includes German, Swiss-German, Danish, Norwegian, English, Irish, Scottish, and distant French.
*Her mother Janelle Louise Sorenson, died on May 14, 2014 after a 20 year battle with breast cancer.
*She made her big screen debut in the 1997 film The Elf Who Didn’t Believe.
*She played Tawny Dean in the Disney Channel’s comedy series Even Stevens from 2000 to 2003.
*She has a pet dog named Tofu.