Michael Johns was an Australian singer who gained fame as a contestant on the seventh season of American Idol, in 2008, and finished in eighth place. His music album, ‘Hold Back My Heart’ was released in 2009, which sold 20,000 copies. Michael was born to Janet Burke and William Lee, on October 20, 1978 in Perth, Western Australia, Australia as Michael John Lee. He was married to Stacey Vuduris in 2007. He died of dilated cardiomyopathy in California at age 35. 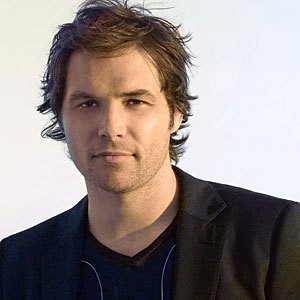 Michael Johns Facts:
*Finished in 8th place on season 7 of American Idol.
*He met his wife in 2003 at The Standard Hotel in West Hollywood.
*He briefly played Australian football for the United States Australian Football League club Atlanta Kookaburras from 2001 to 2002.