Misty Upham was a Native American actress, best remembered by the public for her role as Lila Littlewolf in the 2008 film Frozen River, for which she was nominated for an Independent Spirit Award for Best Supporting Female. She also appeared in Jimmy P: Psychotherapy of a Plains Indian (as Jane) and August: Osage County (as Johnna Monevata). Born Misty Anne Upham on July 6, 1982 in Kalispell, Montana, she was raised in Auburn, Washington. Upham began her career at the age of thirteen, joining a community theater group, Red Eagle Soaring. Upham died of blunt-force trauma in Auburn, Washington at age 32. 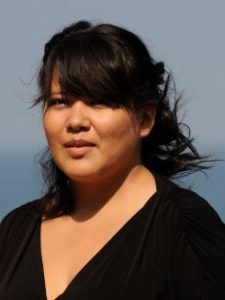