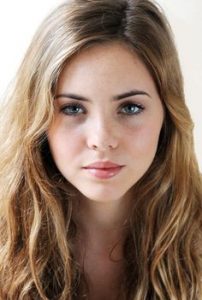 Morgan Griffin Facts:
*She was born on June 4, 1992, in Australia.
*She graduated from Kincoppal-Rose Bay in 2009.
*She’s the 2017 Heath Ledger Scholarship Finalist.
*She is a dual Australian/Irish citizen.
*Follow her on Instagram.