Nicola Peltz is an American actress who rose to prominence by portraying the role of Katara in the 2010 fantasy film The Last Airbender. She is also known for her role as Bradley Martin in the A&E series Bates Motel and as Tessa in Transformers: Age of Extinction. Born as Nicola Anne Peltz in Westchester County, New York, Nicola is the daughter of Claudia Heffner Peltz, a former model, and Nelson Peltz, a billionaire businessman. Her ancestry includes Ashkenazi Jewish, German, Welsh, and English. She has seven siblings: four older brothers, two younger brothers, and one sister. She has been in a relationship with Anwar Hadid since 2016. 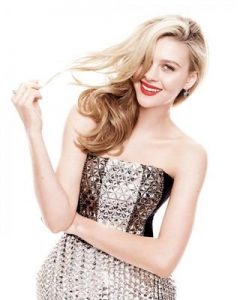 Nicola Peltz Facts:
*Her father is the billionaire Nelson Peltz, who once owned the Snapple drink company.
*She began modeling since she was a young child.
*She attended several prestigious New York private schools.
*Her older brother Will Peltz is also an actor.
*Follow her on Twitter and Instagram.