Olivia Buckland is a British reality television personality and model who rose to fame in 2016 by appearing on the ITV2 reality series Love Island where she came runner-up with Alex Bowen. In 2017, Olivia launched her own clothing range with MissPap. Born Olivia Buckland on January 3, 1994 in Chelmsford, United Kingdom, she has a younger sister. In 2017, Olivia became engaged to Alex Bowen. They married on 15 September 2018 in Essex. 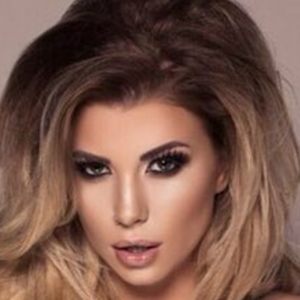 Olivia Buckland Facts:
*She was born on January 3, 1994 in Chelmsford, United Kingdom.
*Before joining Love Island, she worked as a sales executive.
*She was a contestant on the second series of the dating reality show Love Island in 2016.
*She was appeared in an episode of Say Yes to the Dress alongside Alex Bowen.
*Follow her on Twitter and Instagram.