Patti Stanger is an American businesswoman and reality television personality, best known for starring in and producing her own matchmaking reality series, The Millionaire Matchmaker, on Bravo TV. An experienced third-generation matchmaker, Stanger is also founder and CEO of Millionaire’s Club International, Inc., a professional matchmaking service for millionaires. She has also successfully branched out into television acting with feature roles on “Drop Dead Diva” and “Days of Our Lives.” 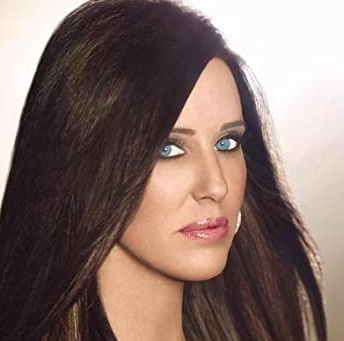 Patti Stanger Facts:
*She was born on May 31, 1961 in Short Hills, Millburn, New Jersey, USA.
*She was adopted by Rhoda and Ira, and was raised in the Jewish faith.
*She was educated at Millburn High School and University of Miami.
*She founded her company, the Millionaire’s Club, in January 2000.
*She has a successful jewelry collection called Je’Taime.
*Follow her on Twitter and Instagram.