Pauley Perrette is an American actress, singer, writer, and civil rights advocate. She is best known for her portrayal of Abigail Sciuto on the series NCIS. Her other notable television appearances include: Murder One, That’s Life, Time of Your Life, Special Unit 2, and Broke. She has also played prominent roles in the films The Price of Kissing, Ash Tuesday, and The Ring. As a Singer, she was the lead vocalist in the all-girl punk band, Lo-Ball. Born on March 27, 1969 in New Orleans, Louisiana, she was raised in different regions of the United States due to her father’s work. She attended Crestwood High School in Roswell, Georgia, and studied criminal justice at Valdosta State University in Valdosta, Georgia. She later moved to New York City to study at the John Jay College of Criminal Justice. She made her television debut in 1994, playing the role of Shannon on Magical Make-Over. She was married to Coyote Shivers from 2000 to 2004. 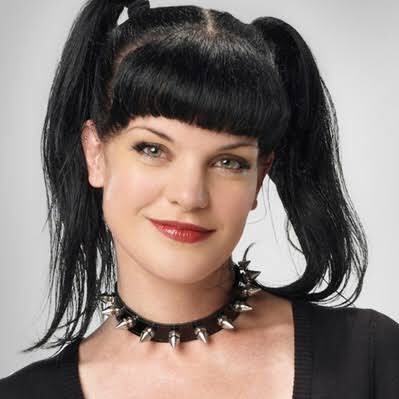 Pauley Perrette Facts:
*She was born on March 27, 1969 in New Orleans, Louisiana, USA.
*She played Abby Sciuto in the television series NCIS from 2003 to 2018.
*She is really into tattoos and has around 22 tattoos all over her body.
*She is allergic to onions and herbs.
*She is a member of the Hollywood United Methodist Church.
*She dated cameraman Michael Bosman for four years before their engagement.
*She announced her engagement to former British Royal Marine Thomas Arklie in December 2011.
*Follow her on Twitter.