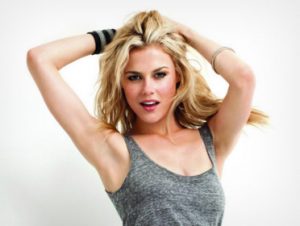 Relationships / Affairs / Boyfriend:
*She was previously in a relationship with actor Matthew Newton.
*She began dating director Mike Piscitelli in 2016.

Rachael Taylor Facts:
*She moved to Sydney from Tasmania when she was 16.
*She won the State finals of Miss Teen Tasmania.
*She feels relaxed after having dinner with glass of wine with some female friend.
*She Ranked #65 on Ask men’s top 99 “most desirable” women of 2011.
*She Ranked #79 in the 2011 FHM Australia list of “100 Sexiest Women in the World”.
*Follow Rachael Taylor on Twitter and Instagram.