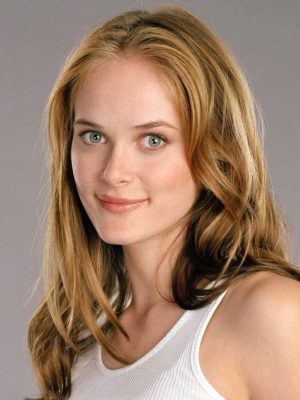 Rachel Blanchard Facts:
*Born on March 19, 1976 in Toronto, Canada, she has a brother and a sister.
*She majored in Psychology from Queen’s University, Canada.
*She is best friends with Melissa George.
*She loves playing hockey in her spare time.
*She is an avid hockey fan, and also enjoys rock climbing.
*She has a pet dog, a bull terrier named Wilbur.
*Follow her on Twitter.