Raffi Ahmad is a famous Indonesian presenter, singer, and actor. Raffi has been cast in a number of soap operas, feature films and television movies. As a host, he is also involved in advertising. Raffi was born on 17 February, 1987 in Bandung, West Java as Raffi Faridz Ahmad. He is the oldest child of Munawar Ahmad (Father) and Amy Qanita (Mother), and has two younger sisters, Syahnaz Sadiqah and Nisya Ahmad. He has been married to actress Nagita Slavina since 2014. He has a son, Rafathar Malik Ahmad. 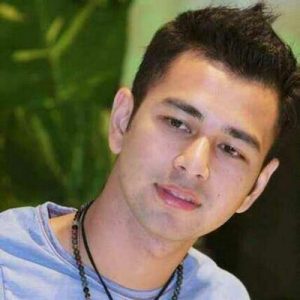 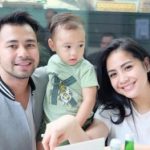 Raffi Ahmad Facts:
*He is the oldest child of three of Amy Qanita and Munawar Ahmad.
*He began his career since he was 15 years old.
*He started his career as an actor.
*He appeared in a teenage movie titled Love is Love and in a soap opera called One Point Star early in his career.
*Follow Raffi on Twitter, Facebook and Instagram.