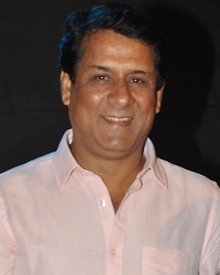 Rajendra Chawla Facts:
*He was born in Mumbai, Maharashtra, India.
*He began his acting career in 1998.
*He appears in Indian films and television.
*Follow him on Instagram.