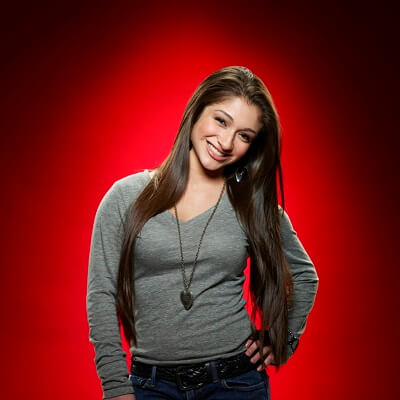 Born Raquel Magdalena Castro on November 17, 1994 in Long Island, New York, to parents Albee and Kathy Castro, her father is Puerto Rican, and her mother is American and of Italian and Jewish descent. Castro’s older brother Anthony is in the Airforce.

Raquel Castro Facts:
*She was born on November 17, 1994 in Long Island, New York, USA.
*She made her acting debut in an episode of the television series, Third Watch.
*She was a contestant in the American version of The Voice.
*Visit her official website: www.raquelcastro.com
*Follow her on Twitter, Facebook and Instagram.