English actor Aaron Taylor-Johnson Biography, Family, Height, Weight, Age, Measurements will be discussed here. Aaron Taylor-Johnson’s personal details can be checked here. He is best known for his role as Dave Lizewski in Kick-Ass and John Lennon in Nowhere Boy. 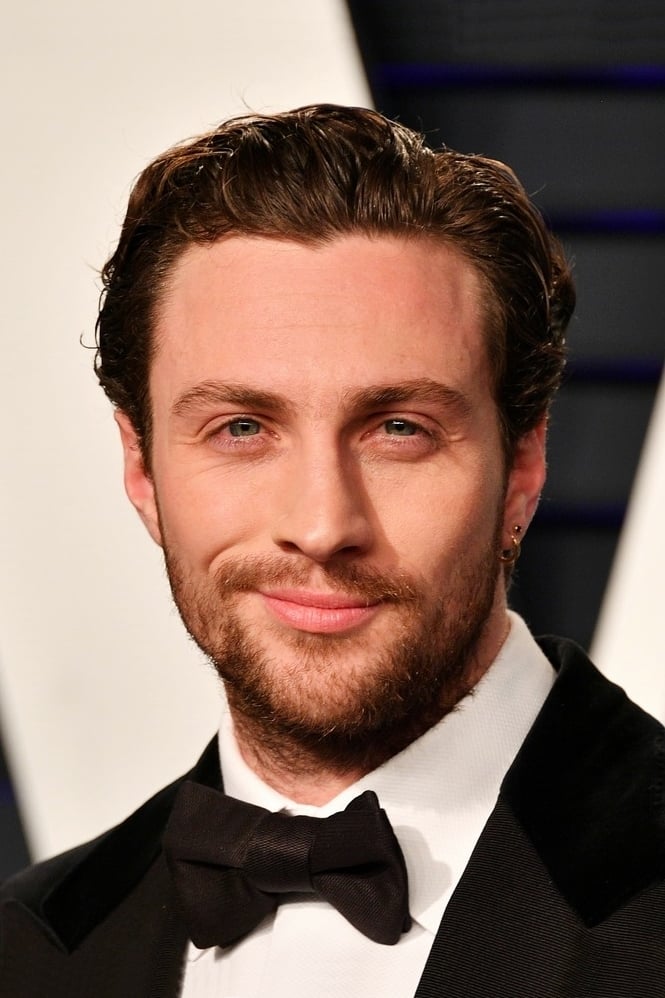 Aaron Taylor-Johnson is an English actor of stage, film and television. He is best known for his portrayal of the title character in Kick-Ass and its 2013 sequel, and the Marvel Cinematic Universe character Pietro Maximoff in Avengers: Age of Ultron. He played John Lennon in the 2009 biographical film Nowhere Boy, directed by Sam Taylor-Wood.

Born Aaron Perry Johnson on June 13, 1990 in High Wycombe, United Kingdom, his father, Robert Johnson, is a civil engineer and his mother, Sarah Johnson, is a housewife. He is of English-Jewish descent. Aaron was educated at Holmer Green Senior School, and studied drama, tap, jazz, acrobatics, and singing at the Jackie Palmer Stage School in High Wycombe.

Aaron began a relationship with filmmaker and photographer Sam Taylor-Wood after meeting on the 2009 set of the film when he was 18 and she was 42. The couple announced their engagement at the film’s premiere in October 2009. They married at Babington House, Somerset, on 21 June 2012. The two subsequently changed their surnames to Taylor-Johnson. The couple have two daughters together, born in 2010 and 2012. Aaron is also stepfather to Sam’s two daughters from her previous marriage.

Aaron Taylor-Johnson Facts:
*He was born on June 13, 1990 in High Wycombe, United Kingdom.
*He began acting at the age of six.
*He was named one of GQ’s 50 best dressed British men in 2015.
*He is good friends with Imogen Poots.
*His favorite actor is Daniel Day-Lewis.