Actress and television director Regina King was born Regina Rene King on January 15, 1971 in Los Angeles, California, the daughter of Gloria and Thomas King. She began her career in the television show 227, followed by a role in Boyz n the Hood. 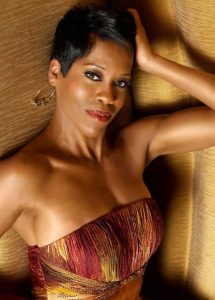 Regina King is the recipient of several awards, including an Academy Award, a Golden Globe Award, and four acting Primetime Emmy Awards, the most for an African-American performer. Time magazine named her one of the 100 most influential people in the world in 2019.

Regina King Facts:
*Sister of actress Reina King.
*Her favourite movie is The Sandlot (1993).
*Her acting mentor is Marla Gibbs.
*Her son, Ian Alexander Jr., is the surrogate grandson of Marla Gibbs.