Remy Ma is an American rapper and original member of Fat Joe’s group, Terror Squad. In February 2006, Remy released her debut studio album, There’s Something About Remy: Based on a True Story. It peaked at #33 on the Billboard 200 chart. She won the BET Award for Best Female Hip-Hop Artist in 2005 and 2017. Ma’s notable hit songs include “Ante Up (Remix)”, “Lean Back”, “Conceited”, and “All the Way Up”. She joined the cast of VH1’s reality series Love & Hip Hop: New York season 6. Born Reminisce Smith on May 30, 1980 in The Bronx, New York, exposed to her family’s drug abuse at an early age, and had to act as a surrogate mother to her younger siblings. She married rapper Papoose on December 17, 2015. They welcomed their first child together in December 2018. From a previous relationship, she has a son named Jayson. She also has three step-children including Dejanae Mackie. 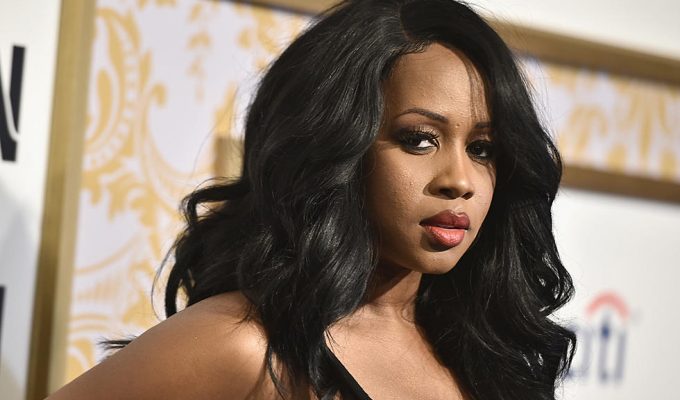 Remy Ma Facts:
*She was born on May 30, 1980 in The Bronx, New York City, New York, USA.
*She was discovered by Big Pun.
*The only female member of the Fat Joe’s rap crew, Terror Squad.
*She has won two Vibe awards, two Source awards, and has been nominated for three Grammy awards.
*Visit her official website: www.remymamusic.com
*Follow her on Twitter, YouTube, Facebook and Instagram.