Ross Worswick is a British reality television personality best known for his roles in two notable television shows, Desi Rascals and Ex on the Beach. He was on the 2015 series of Desi Rascals, with his former girlfriend, Jasmin Walia, and the first series and sixth series of Ex On The Beach. He has been in a relationship with Danielle Fogarty since 2018. He was previously in a relationship with Jasmin Walia and former Miss United Kingdom Nicola Mimnagh. 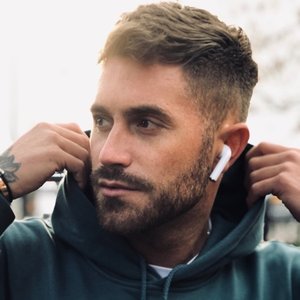 Ross Worswick Facts:
*He was born on April 20, 1989 in Ribble Valley District, Lancashire, United Kingdom.
*He appeared on season 1 of Ex on the Beach as an ex-boyfriend of cast mates Shelby Billingham, Vicky Pattison, Emma Jane Lang and Chloe Goodman.
*In 2015, Worswick appeared in the structured-reality television series Desi Rascals.
*He is the founder of The Couture Club (www.thecoutureclub.com).
*Follow him on Twitter and Instagram.