Sean Edward Hartman is a Canadian-born actor, artist, writer, graphic designer, and vocal artist. He is the son of the late actress Brynn Hartman and Phil Hartman. Sean became the host of Funny Mother Buckers, a weekly comedy show in 2018. He also performed in different places in Cleveland in 2020. 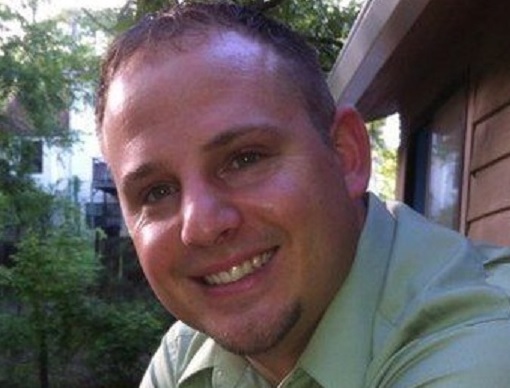 Sean Edward Hartman Facts:
*He was born on 17 June 1989 in Sunset, Vancouver, British Columbia, to parents Phil Hartman and Brynn Hartman.
*His father, Phil Hartman, was ten years old when his family moved to the United States.
*He is of English, German, and Irish descent on his father’s side, and of Brazilian, Danish, English, French, Canadian, Mexican, Portuguese, Scottish, and Spanish descent on his mother’s side.
*He attended Edina High School and went to Minneapolis College of Art and Design.
*His mother, Brynn Hartman, died by killing herself with a gun after shooting her husband as he slept.
*Sean was raised by his aunt Katherine and her husband Michael Wright in Eau Claire, Wisconsin.
*Follow him on Twitter and Instagram.