Smilie Suri is an Indian actress, model and dancer, who works in Bollywood films. She made her film debut in the 2005 film Kalyug. Her other movie credits include Yeh Mera India, Crook, and Crackers. Born on April 30, 1983, in Mumbai, India, to Heena and Daksh Suri, she is the younger sister of film director Mohit Suri, who directed Kalyug. Smilie started her career as an assistant director with her brother Mohit Suri in the 2005 film ‘Zeher’. In 2014, she married Vineet Bangara. 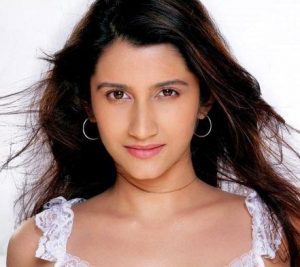 Smilie Suri Facts:
*She was born on April 30, 1983 in Mumbai, India.
*Her mother is the youngest sister of Mahesh Bhatt.
*She is a trained dancer.
*She is the cousin of Bollywood actress Pooja Bhatt, Alia Bhatt, Bollywood actor Emraan Hashmi.