Stephen Dillane is an English actor of television, film, and stage. He is best known for starring as Leonard Woolf in the 2002 film The Hours, Stannis Baratheon in Game of Thrones, Thomas Jefferson in the 2008 HBO miniseries John Adams, and Karl Roebuck in the crime drama series The Tunnel. In 2020, Dillane began starring in Amazon Prime’s spy thriller series Alex Rider. As a stage actor, he won a Tony Award for his lead performance in Tom Stoppard’s play The Real Thing. His other notable stage appearances include: Angels in America, Hamlet and Macbeth. Born Stephen John Dillane on March 27, 1957 in London, England, to parents Bridget M. (Curwen) and John B. Dillane, he is the older brother of fellow actor Richard Dillane. Dillane studied history and politics at the University of Exeter, concentrating on the Russian Revolution, and afterward became a journalist for the Croydon Advertiser. He is the father of actor Frank Dillane and Seamus Dillane with actress Naomi Wirthner. 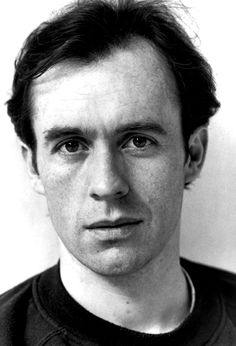 Stephen Dillane Facts:
*Born on March 27, 1957 in London, England, his mother was English and his father was an Australian.
*He worked as a journalist before becoming an actor.
*He portrayed Stannis Baratheon in Game of Thrones.
*He earned a Primetime Emmy nomination for his supporting role in the HBO miniseries John Adams.