Reality television star Tiffany Pollard was born on January 6, 1982 in Utica, New York, the daughter of Michelle Rothschild-Patterson and Alex Pollard. She is best known for her participation in VH1’s Flavor of Love and I Love New York television series. She finished 4th on Celebrity Big Brother in 2016 and was also on the shows The Next: 15 and Family Therapy with Dr. Jenn. She was engaged to two different men from the show I Love New York. She has a height of 5 feet and 6 inches which is around 168 cm. She wears a size 10 shoe and her zodiac sign is Capricorn. 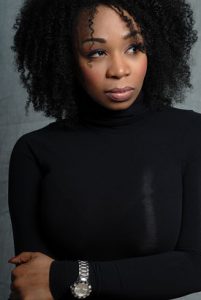 Tiffany Pollard Facts:
*She played a supporting role in the movie First Sunday alongside Ice Cube.
*Her first movie role was in 2008, in the comedy First Sunday.
*Follow her on Twitter and Instagram.