Tommy Walsh is a British television personality, host and celebrity builder. He is mainly known for his DIY Television shows such as Ground Force and Challenge Tommy Walsh. He has his own DIY brand that is sold in Poundland shops in the UK. Born on December 18, 1956 in London, England, he was educated at Parmiter’s School, then a grammar school in Bethnal Green. He is married to Marie Walsh, with whom he has three children. 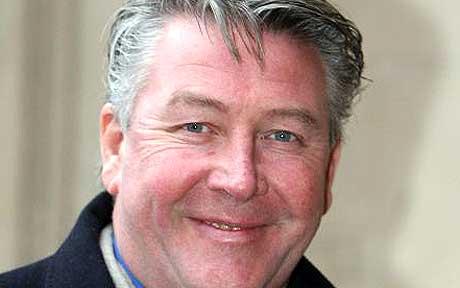 Tommy Walsh Facts:
*He was born on December 18, 1956 in London, England, UK.
*He became a builder and first came to public attention after appearing in the BBC television gardening programme Ground Force.
*He participated in the first series of Celebrity Fit Club in 2002.
*He was named joint Celebrity Dad of the Year 2004, with Jonathan Coleman.
*Follow him on Twitter.