Travis Van Winkle is an American actor and model. He is best known for his roles in the films Meet the Spartans, Asylum, Accepted, Friday the 13th, Last Call, Bloodwork, Mantervention, and Transformers. From 2014 to 2018, Van Winkle starred as Danny Green in the TNT action drama pilot The Last Ship. 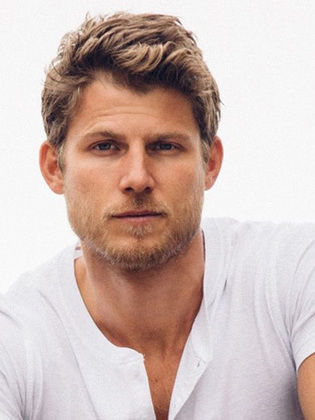 Travis Van Winkle Facts:
*He was born on November 4, 1982 in Victorville, California, USA.
*He is of Dutch descent on his father’s side, and of Irish and Polish descent on his mother’s side.
*He made his television debut in a December 2004 episode of the Fox sitcom Quintuplets.
*He is a member of the Baháʼí Faith.