Vince Kowalski is an American model and social media star who has amassed more than 483.7k followers on his vincerkowalski Instagram account. Kowalski has earned representation from Request Models NYC, Modelwerk and Next Worldwide. He uploaded his first YouTube video, “25 Facts About Me” in May 2015. Born on August 8, 1996 in Alaska, he is the middle child of three, with an older sister named Eva and a younger brother named Peter. 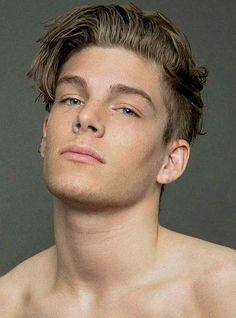 Vince Kowalski Facts:
*He was born on August 8, 1996 in Alaska, USA.
*He has an older sister named Eva and a younger brother named Peter.
*He rose to fame on Instagram.
*He has over 483.7k followers on his Instagram profile.
*Follow him on Twitter and Instagram.