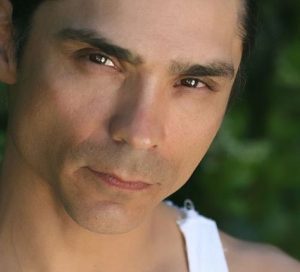 Zahn McClarnon Facts:
*He is of Native American and Irish descent.
*He was a host at the 2006 National Association for Multi-ethnicity in Communications (NAMIC) Vision awards.
*He has been sober since 2000.
*Follow him on Twitter, Facebook and Instagram.