Adam Sandler is an American actor, comedian, musician, screenwriter and film producer who was a cast member on Saturday Night Live (1990–1995). Sandler is best known for his comedic roles in the movies Billy Madison, Happy Gilmore, The Wedding Singer, The Waterboy, Big Daddy, Mr. Deeds, Little Nicky, Spanglish, I Now Pronounce You Chuck and Larry, You Don’t Mess with the Zohan, Grown Ups, Grown Ups 2, That’s My Boy and The Ridiculous 6. His other notable film appearances include: Punch-Drunk Love, Spanglish, Reign Over Me, Funny People, The Meyerowitz Stories, and Uncut Gems. He also voices the character Dracula in the Hotel Transylvania franchise. Born Adam Richard Sandler on September 9, 1966 in Brooklyn, New York, to parents Judith and Stanley Alan Sandler, his family is Jewish and descends from Russian Jewish immigrants on both sides. He grew up in Manchester, New Hampshire and attended Manchester Central High School. He graduated from New York University’s Tisch School of the Arts in 1988. In June 2003, he married model-actress Jacqueline Titone. They have two daughters, Sadie and Sunny Sandler. 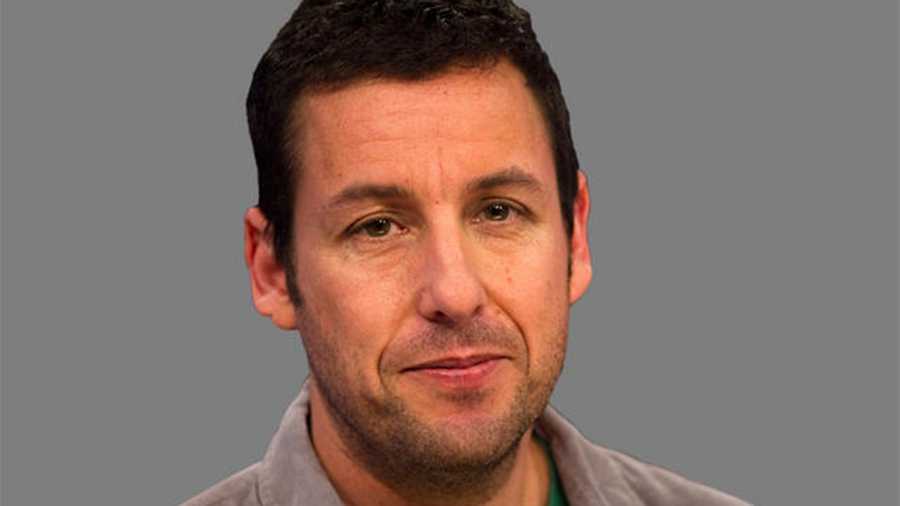 Adam Sandler Facts:
*He was born on September 9, 1966 in Brooklyn, New York, USA.
*Both of his parents are Russian immigrants.
*He relocated Manchester (New Hampshire) at the age of 6.
*He used to play basketball in his childhood.
*He released his debut studio album They’re All Gonna Laugh at You! in 1993.
*In 1999, he founded movies and TV series production company called “Happy Madison Productions”.
*He is fluent in Swedish.
*Visit his official website: www.adamsandler.com
*Follow him on Twitter, Facebook and Instagram.