Aidan Gould is an American actor who played Tom in the 2008 film Julia opposite Tilda Swinton. He has also appeared in The Rainbow Tribe, CSI: Crime Scene Investigation, iCarly, ‘Workaholics, and Modern Family. Born on February 26, 1997 in Columbus, Georgia, to parents Angela and Edwin Gould, his younger brother, Nolan Gould, is also an actor. He began his career in 2001 appearing in commercials. 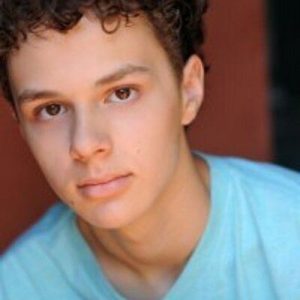 Aidan Gould Facts:
*He was born on February 26, 1997 in Columbus, Georgia, USA.
*He is the older brother of actor Nolan Gould.
*He began his career at the age of 4.