Aisling Franciosi is an Irish actress. She is best known for her portrayal of Katie Benedetto in the RTÉ-BBC Two crime drama television series The Fall and for her role as Kate Crawford in the TNT series Legends. In 2016, Franciosi portrayed the role of Lyanna Stark in the sixth season of HBO’s fantasy drama Game of Thrones and reprised her role in the seventh season. She also starred as Clare Carroll in the 2018 Australian psychological thriller film The Nightingale. Born on June 6, 1993 in Dublin, Ireland, she is the third child of an Irish mother and an Italian father. She majored in French and Spanish at Trinity College, Dublin. 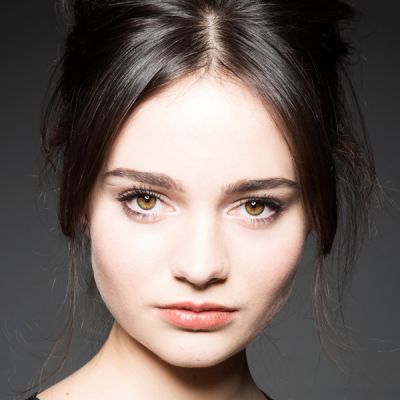 Aisling Franciosi Facts:
*Born on June 6, 1993 in Dublin, Ireland, she moved with her family to Italy soon after, and returned to Ireland 4 years later with her mother.
*She attended Trinity College in Dublin and studied French and Spanish.
*She is bilingual, fluent in both English and Italian.
*She is a fan of Lenny Abrahamson.
*In 2018, Franciosi moved to New York.
*Follow her on Instagram.