AKA is a South African rapper and record producer who rose to fame after having joined a group with his two school mates that had a hit with “Touch N Go”. In 2009 AKA began his solo career with hits like “Mistakes”, “In My Walk” and “Do It” with the latter making it to number 1 on the South African 5FM Top 40. AKA was named the Best Male of 2012 and Best Hip Hop in South Africa. Aka was born in Cape Town as Kiernan Jordan Forbes. He has a daughter, Kairo with South African musician DJ Zinhle. 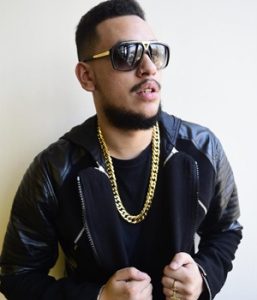 AKA Facts:
*He is a South African rapper like Kaysha.
*His mother is a school teacher while his father works for an insurance company in the city of Cape Town.
*In 2002 while in high school AKA and his friends formed a group called Entity.
*Follow AKA on Twitter, Facebook and Instagram.