Akie Kotabe is an American actor and voice actor. He is best known for roles such as Dr. Ji Dae-Sun in Humans, Eric in The Assets, Dead Man in Everly, Meyers in The November Man, Akira Takahashi in Mad Men, Shingo in The Achievers, and Nakamura in season 3 of The Man in the High Castle. His character vocal work includes Kyan in the CBeebies animated series Go Jetters, and the title character Boyster in the Disney XD animated series Boyster. 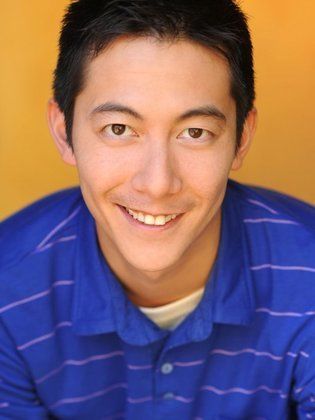 Akie Kotabe Facts:
*Born on July 18, 1980 in Lansing, Michigan, he is a second generation Japanese-American.
*His full name is Akihiro Lawrence Kotabe.
*He completed a degree in Computer Science at the University of Texas.
*He is a dual America/British citizen.
*He is fluent in Japanese and English.
*Visit his official website: www.akie-kotabe.com
*Follow him on Twitter, YouTube and Instagram.