Born Thea Alexis Samper on May 25, 1985 in Panama, Alexis grew up in a small town near San Antonio, Texas. She belongs to Norwegian, German, and Puerto Rican descent. Alexis attended Medina Valley High School. Following graduation from Medina Valley High School in 2003, she enrolled at Texas State University in a respiratory care therapy course. Alexis’s first job was at a nursing home, where she worked as a personal care assistant. She started her career in the ad*lt entertainment industry in 2006. She was married to ad*lt actor Mr. Pete from 2008 to 2013. As of 2019, Alexis has recorded more than 785 films as an actress. 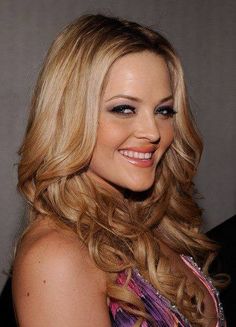 Alexis Texas Facts:
*She was born at the US army base in Panama.
*Her ancestry includes German, Norwegian, and Puerto Rican.
*She graduated in 2003 from Medina Valley Independent School District High School.
*She made her debut in 2006.
*She won CAVR Performer of the year award in 2009.
*She appeared in the music video for “Bandz a Make Her Dance” by Juicy J in 2012
*Visit her official website: www.alexistexas.com
*Follow her on Twitter, YouTube and Instagram.