Angelica Celaya is an American actress and model. She is best known for her portrayal of Jenni Rivera in the American biographical telenovela Mariposa del Barrio. Her other notable roles in telenovelas include Alguien te mira, El Señor de los Cielos, and Constantine. Celaya played Brie in the 2018 film Danger One. 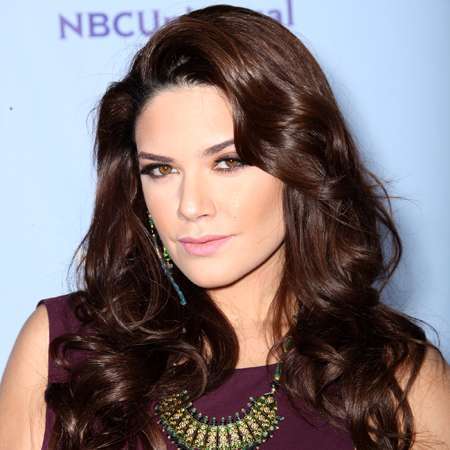 Born Angélica Guadalupe Celaya on July 9, 1982 in Tucson, Arizona, to Mexican parents, she has a younger brother named Jesus. Angelica was educated at Pueblo High School. She made her acting debut in the 2003 telenovela Ladrón de corazones. On September 8, 2018, Celaya married Mexican Boxer Luis Garcia, with whom she has a son, Angel Alessandro. She was previously in a relationship with Mexican actor, Rafael Amaya from 2010 to 2015.

Angelica Celaya Facts:
*She was born on July 9, 1982 in Tucson, Arizona, USA.
*She made her English-language TV debut in Burn Notice.
*She played the titular character in the American biographical telenovela Mariposa del Barrio.
*She is fluent in Spanish, English and Italian.
*She was in a relationship with Mexican actor Rafael Amaya, whom she met in 2006 while working on the telenovela Las dos caras de Ana.
*Follow her on Twitter and Instagram.