Angelique Boyer is a French-Mexican actress best known for her portrayal of Teresa Chávez Aguirre in Mexican telenovela Teresa, for which she won the Bead Lead Actress TVyNovelas award, beating out Lucero and Rebecca Jones. She is also known for her roles in Lo Que La Vida Me Robó, Corazón Salvaje, and Muchachitas Como Tú. Boyer was born on July 4, 1988 as Angélique Monique-Paulet Boyer Rousseau in Jura, France to Patrick Boyer and Sylvie Rousseau. 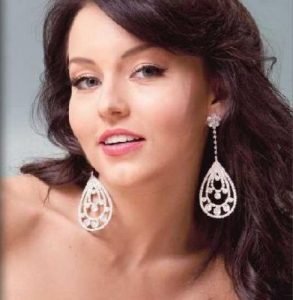