Anna Grigoryan is an Armenian television actress and model. She is known for her appearances on shows such as Carte Blanche, Head of State, and Restart 2020. She competed in the Elite Model Look competition in 2013. Born on October 27, 1991 in Armenia, she started her television career with the series Domino in 2015. 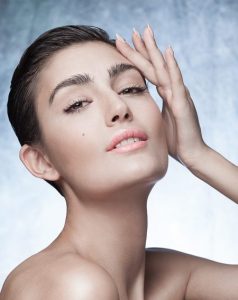 Anna Grigoryan Facts:
*She was born on October 27, 1991 in Armenia.
*She participated in the Elite Model Look competition in 2013.
*She made her television debut in 2015 appearing in the series, Domino.
*Follow her on Facebook.