Anna Veith is an Austrian World Cup alpine ski racer and Olympic gold medalist who competes in all disciplines. She was the overall World Cup champion for the 2014 and 2015 seasons. She won both gold and silver medals at the 2014 Winter Olympics in Sochi, Russia. Born Anna Fenninger on June 18, 1989 in Hallein, Veith, to parents Martina and Peter Fenninger, she has two brothers named Thomas and Peter Fenninger Jr. She made her World Cup debut at the age of 17 at Levi, Finland, on November 11, 2006. She married her longtime boyfriend, former snowboarder Manuel Veith in April 2016. 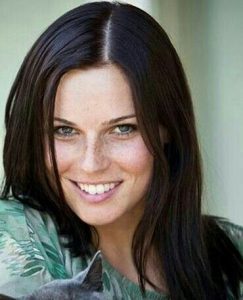