Ana Lima is a Brazilian actress. She is known for her performances in such telenovelas as Sol Nascente, Casos e Acasos, Beleza Pura, Araguaia, and Caminho das Índias. She also appeared in the 2011 Brazilian comedy film Cilada.com. Born Ana Célia Lima on August 28, 1973 in Carangola, Minas Gerais, Brazil, she has one sister, Ana Cristina Lima (“Hanna Lima”), who is a singer. She married musician Gabriel o Pensador in 1999, and the couple had two songs named Tom o and Davi o before getting divorced in 2009. 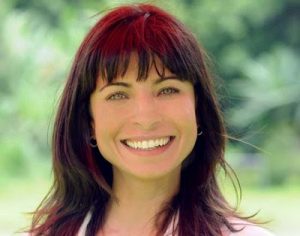