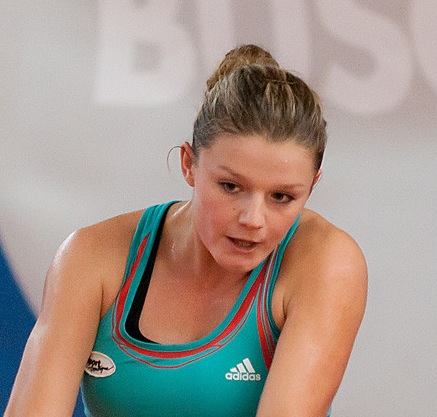 Anna Zaja Facts:
*She was born on June 25, 1991 in Sigmaringen, Germany.
*She began playing tennis at the age of seven.
*She plays right-handed and has a two-handed backhand.
*She has a career-high doubles ranking of No. 145.
*Follow her on Facebook and Instagram.