Born Samantha Sánchez Martínez on April 27, 1992 in Hellín, Spain, she started her career in the ad*lt entertainment industry in February 2015 at the age of 22. She used to work in agriculture before starting his career in ad*lt cinema. As of May 2019, she has recorded more than 180 films as an actress. She has been in a relationship with ad*lt film actor and director Ramiro Lapiedra. Apolonia is with the height 5 feet 3 inches in tall. She wears a size 6.5 shoe and her zodiac sign is Taurus. 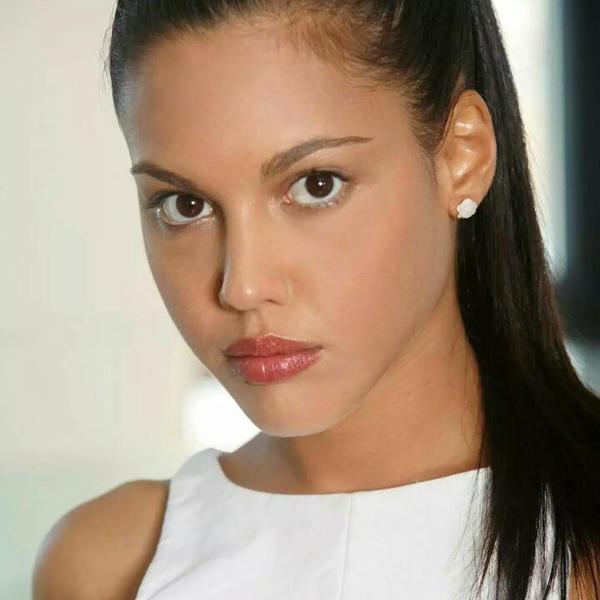 Apolonia Lapiedra Facts:
*She was born on April 27, 1992 in Hellín, Spain.
*Her birth name is Samantha Sánchez Martínez.
*She started her career in early 2015.
*She won two Nymphs Awards at the Er*tic Film Festival in Barcelona in October 2015.
*She was featured on the cover of Spanish magazine Primera Line and on the cover of the French magazine H*t Video, a magazine that specializes in European ad*lt cinema.
*She has no tattoos or piercings.
*Follow her on Twitter and Instagram.