Arizona Zervas is an American rapper and singer. He is best known for his hit single “Roxanne”, which reached number one in New Zealand and peaked within the top ten in Australia, Norway, the UK, and the US. It reached the Top 40 in many other European and North American markets, including number four on the Billboard Hot 100. Zervas signed with Columbia Records in 2019. He has performed more than 50 shows across the United States, including at New York’s Webster Hall. 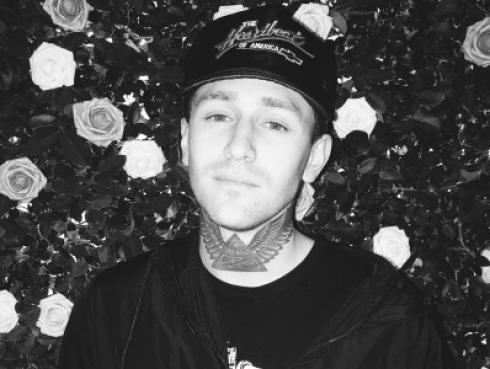 Arizona Zervas Facts:
*He was born on April 19, 1995 in Providence, Rhode Island, USA.
*He released his first song when he was in the 11th grade.
*He released his debut single ‘Don’t Hit My Line’ in 2016.
*His hit song “Roxanne” was released on October 10, 2019.
*He collaborated with fellow musician Austin Awake for the song What A Shame.
*Visit his official website: www.arizonazervas.com
*Follow him on Twitter, YouTube, SoundCloud, Facebook and Instagram.