Artem Chigvintsev is a Russian-American professional dancer. He is best known for his appearances in the British television series, Strictly Come Dancing, and the ABC dance competition television series Dancing With The Stars. He was a choreographer on So You Think You Can Dance. Born Artem Vladimirovich Chigvintsev on June 12, 1982 in Izhevsk, Russia, he moved to the United States in 2003, and began dancing with champion ballroom dancer Giselle Peacock. He won the Strictly Come Dancing Series 8 along with his celebrity partner Kara Tointon. Chigvintsev was married to Giselle Peacock from 2004 to 2005. He has dated Kara Tointon, Torrey Devitto and Nikki Bella. 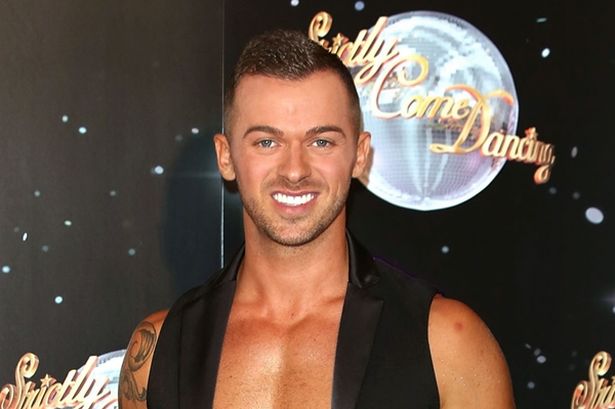 Artem Chigvintsev Facts:
*He was born on June 12, 1982 in Izhevsk, Russia.
*He joined the cast of Burn the Floor.
*He has a ballroom dance background and works as an instructor.
*He appeared as a contestant on Strictly Come Dancing Series 8. He was partnered with actress Kara Tointon Strictly.
*Rudolf Nureyev and Mikhail Baryshnikov are his favorite professional dancers.
*He enjoys cooking, hiking and outdoor activities.
*Visit his official website: www.artemchigvintsev.com
*Follow him on Twitter, Facebook and Instagram.