Ayesha Omer is a Pakistani actress, singer, model, painter and television host. She is best known for her role as Khoobsurat in the comedy sitcom Bulbulay. She is also known for her roles as Natasha in Ladies Park, Sara in Zindagi Gulzar Hai, Arzoo in Tanhai and Aleena in Dil Apna Aur Preet Parai. As a singer, she released her first single in 2010. Her 2012 album “Khamoshi” won Lux Style Awards for Best Album. She made her film debut with the romantic-comedy Karachi Se Lahore (2015). Born on October 12, 1981 in Lahore, Punjab, Pakistan, she attended National College of the Arts. She began her career as a model. She has done many commercials such as Capri, Harpic, Kurkure, Pantene and Zong. She made her acting debut with serial College Jeans. Playing the role of Maryam, she made her first film appearance in romantic-comedy Karachi Se Lahore (2015). 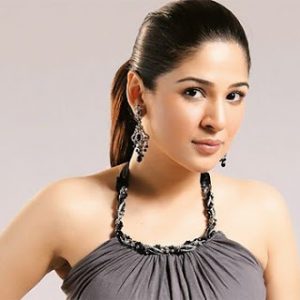 Ayesha Omer Facts:
*She was born on October 12, 1981 in Lahore, Punjab, Pakistan.
*She began her modeling career in 2002.
*One of the most popular and in-demand actresses of Pakistan.
*She hosted Morning show Yeh Waqt Hai Mera on CNBC Pakistan, Hot chocolate on ARY Zauq and Rhythm on Prime TV.
*Follow her on Twitter, Facebook and Instagram.