Actor and comedian who is best known for his portrayal of Tom Haverford on the NBC series Parks and Recreation. He played Dev Shah in comedy-drama web television series ‘Master of None’. His film credits include 30 Minutes or Less, This Is the End, Ice Age: Continental Drift, Get Him to the Greek, and Funny People. Aziz was born Aziz Ishmael Ansari on February 23, 1983 in Columbia, South Carolina, to Fatima, a medical office worker, and Shoukath, a gastroenterologist. He has one brother, Aniz, a Writer, Editor, & Visual Artist. 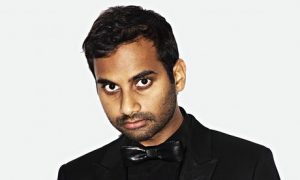